Carbon Glossary: the most important definitions

Additionality (Environmental): According to the GoldStandard, additionality is a core provision for environmental integrity in carbon markets. The demonstration and assessment of additionality ensure that emission reductions generated by an activity would not be achieved in the absence of revenue from the sale of carbon credits.

Anthropogenic: Resulting from human activities, such as anthropogenic emissions or removals.

Blue Carbon: Water-based carbon solutions in coastal and marine ecosystems, such as mangroves, tidal marshes, and sea grasses, which absorb a high amount of carbon dioxide in both the plants and sediments.

Carbon Credits (on the Voluntary Carbon Market): Credits emitted from a project after being certified and verified: 1 carbon credit is equivalent to the avoidance or absorption of 1 tCO2e (tonne of carbon dioxide equivalent).

Carbon Footprint: The amount of greenhouse gasses emitted by an organization through all its activities:  one’s environmental impact in terms of carbon emissions.

Carbon Offsetting: Compensating residual greenhouse gasses emissions through projects that absorb or avoid carbon dioxide. “Residual” is a key term as an organization must offset only after having reduced its emissions.

Carbon Sinks: A forest, ocean, land, or soil that absorbs more carbon dioxide than it emits.

Certification of Carbon Credits: Voluntary emission reduction (VER) are carbon credits issued by a verified project. Standards such as VCS or the Gold Standard follow a rigorous methodology to certify the projects and their carbon credits. For a project to be certified, it has to be real (proven to have taken place), measurable (all emission reductions/removals have to be quantifiable using recognized measurement tools, with uncertainty and leakage taken into account, against a credible emission baseline), permanent (in the case of a risk of reversibility, adequate safeguards need to be implemented), additional (see above), independently verified (by an independent qualified third party) and unique (no more than one carbon credit can be associated with a single emission reduction or removal as one metric ton of carbon dioxide equivalent (CO2e)). Source: SBTI.

Climate Change: A change of climate which is attributed directly or indirectly to human activity that alters the composition of the global atmosphere and which is in addition to natural climate variability observed over comparable time periods. Source: UNFCCC.

CO2e: Carbon dioxide equivalent. Metric measure used to put all the greenhouse gasses on the same scale on the basis of their GBW (global-warming potential).

Decarbonization: The process by which countries, individuals, or other entities aim to achieve zero fossil carbon [usage]. Typically refers to a reduction of the carbon emissions associated with electricity, industry, and transport. Source: IPCC.

Energy Mix: Different sources of energy used by a country or an organization. Fossil fuels accounted for more than 60% of the world’s energy mix or ‘Global primary energy consumption in 2019. Source: Our World in Data.

Fossil fuels: Fossils such as coal, oil, and gas, which are the result of millions of years of decomposition of organic matter living. These fuels highly emit greenhouse gas when consumed.

Greenwashing: A behavior or some activities that make people believe that a company is doing more to protect the environment than it really is. Climateseed fights and condemns greenwashing. Source: UK Parliament.

Kyoto Protocol: Launched in 1995, it is an international agreement between the United Nations aiming at reducing greenhouse gas emissions.

Life-Cycle Assessment: International Standardized Methodology assessing the environmental impact of a product throughout its life, i.e. the use of raw materials, the manufacturing, the packaging, the distribution, the use by clients, and the disposal. Source: European Commission.

Nature-based Solutions: These solutions involve working with nature to address societal challenges, providing benefits for both human well-being and biodiversity. Specifically, they are actions that involve the protection, restoration, or management of natural and semi-natural ecosystems; the sustainable management of aquatic systems and working lands, such as croplands or timberlands; or the creation of novel ecosystems in and around cities. They are actions that underpin biodiversity and are designed and implemented with the full engagement and consent of local communities and Indigenous Peoples. Source: Nature-based Solutions Initiative.

Paris Agreement: Signed in 2015, the agreement sets out a global and international framework to limit global warming to 1.5°C and avoid irreversible climate change.

Reforestation: The plantation of trees on lands where the number of trees is decreasing, i.e. the restoration of existing forests.

Regulatory Carbon Market: Carbon markets are marketplaces through which regulated organizations manage emissions permits (allowances) or offsets to meet regulatory requirements. This market is based on a cap-and-trade system of quotas to follow the regulations. Major polluters are in this market, such as big oil and gas companies.

Scope 1: Direct emissions from sources owned or controlled by the organization e.g., the companies’ cars.

Scope 2: Indirect emissions from the production of electricity purchased and consumed by a company e.g., the linked power plants.

SDGs: The Sustainable Development Goals. These are the positive externalities of the projects defined by the United Nations. There exist 17 of them amongst which are ‘Zero Hunger’, ‘No Poverty’, ‘Gender Equality’ , ‘Life on land’, etc.

Voluntary Carbon Market: The market started under the UNFCCC in 2000. The goal was to help northern hemisphere countries meet their Kyoto Protocol targets by financing emission reduction actions in southern hemisphere countries, most vulnerable to climate change. This mechanism allows CO2 emitting activities (organizations and individuals) to take voluntary climate action by financing carbon reduction or carbon capture and storage programs with co-benefits to the local communities and biodiversity. 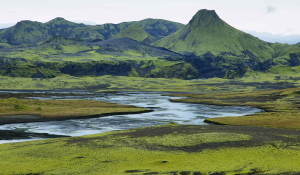 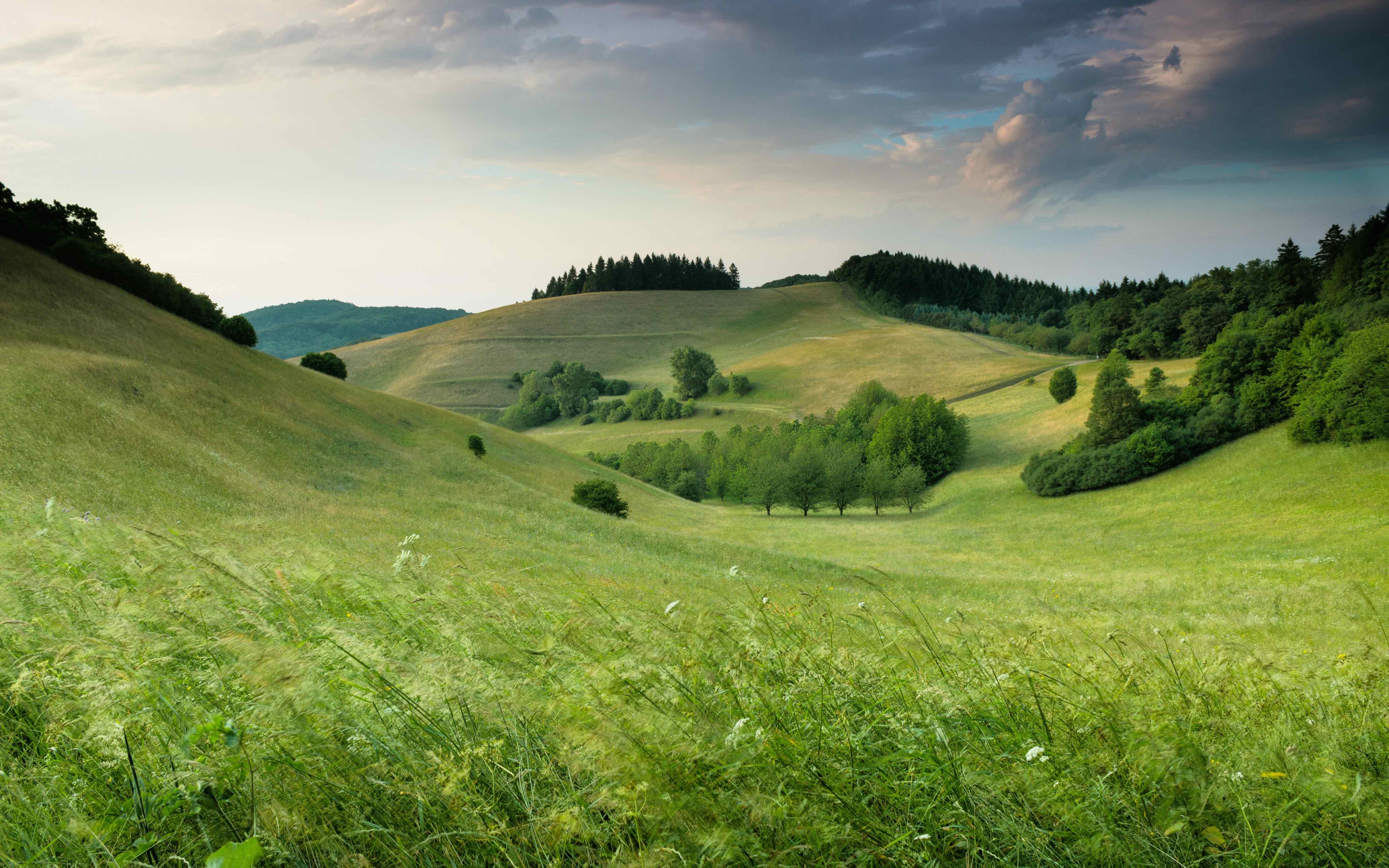 February 12, 2019 at 9:41 AM 3 min read
How to communicate about carbon offsetting (climate contributions) 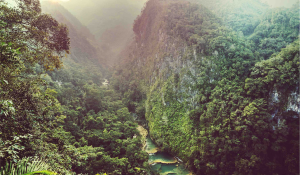